Christin Amy Artner is a producer, director, script writer, actress and voice over artist. After graduating at the University of music and performing art in Vienna she started working in the theater and film industry. Her work brought her to Berlin, London and Los Angeles, where she worked at various theatres and starred in international films. In 2013 she founded NAP | EDUCATION, the only bilingual acting studio in Vienna were she teaches talents to become professional actresses, actors and speakers.

Florian Deutsch is the owner of the Audio-Postproduction Studio flotainment. He is sound master, music producer, composer and works as sound recorder, sound mixer and sound designer for film and TV.

Florian worked in Germany, Belgium and the Netherlands for many years before he moved to Vienna and joined NAP | EDUCATION as sound master and web designer.

Since 2015 he is the head of the NAP | FILMWORX Audio department, on set as well as in the post production studio. Florian is also responsible for Web & Graphic Design and the IT-department in the company.

Elis Zuleger grew up with camera in hand and was able to establish himself as the youngest member of NAP | EDUCATION due to his many years of experience in the film business.
In 2015 he won the audience award at the LANDJAEGER KUERZEST FILMFESTIVAL with his 12 second short film.

He co-founded Attic Filmproductions in 2018 where he works not only as producer, DOP and editor, but also composes film music.

Since 2018 Elis works as DOP and editor for NAP | FILMWORX.

designed with ♥︎ by flotainment

Any cookies that may not be particularly necessary for the website to function and is used specifically to collect user personal data via analytics, ads, other embedded contents are termed as non-necessary cookies. It is mandatory to procure user consent prior to running these cookies on your website. 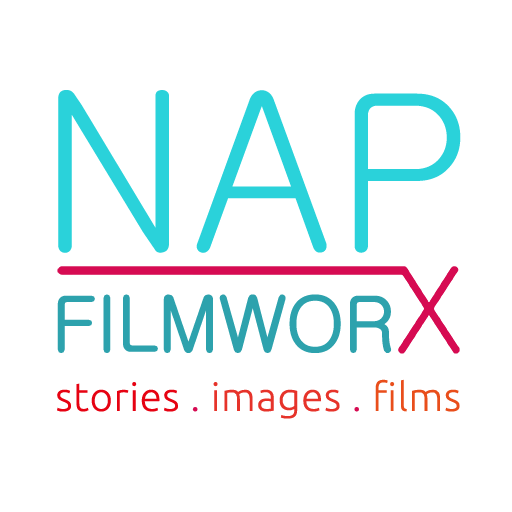